School of Earth and Climate Sciences 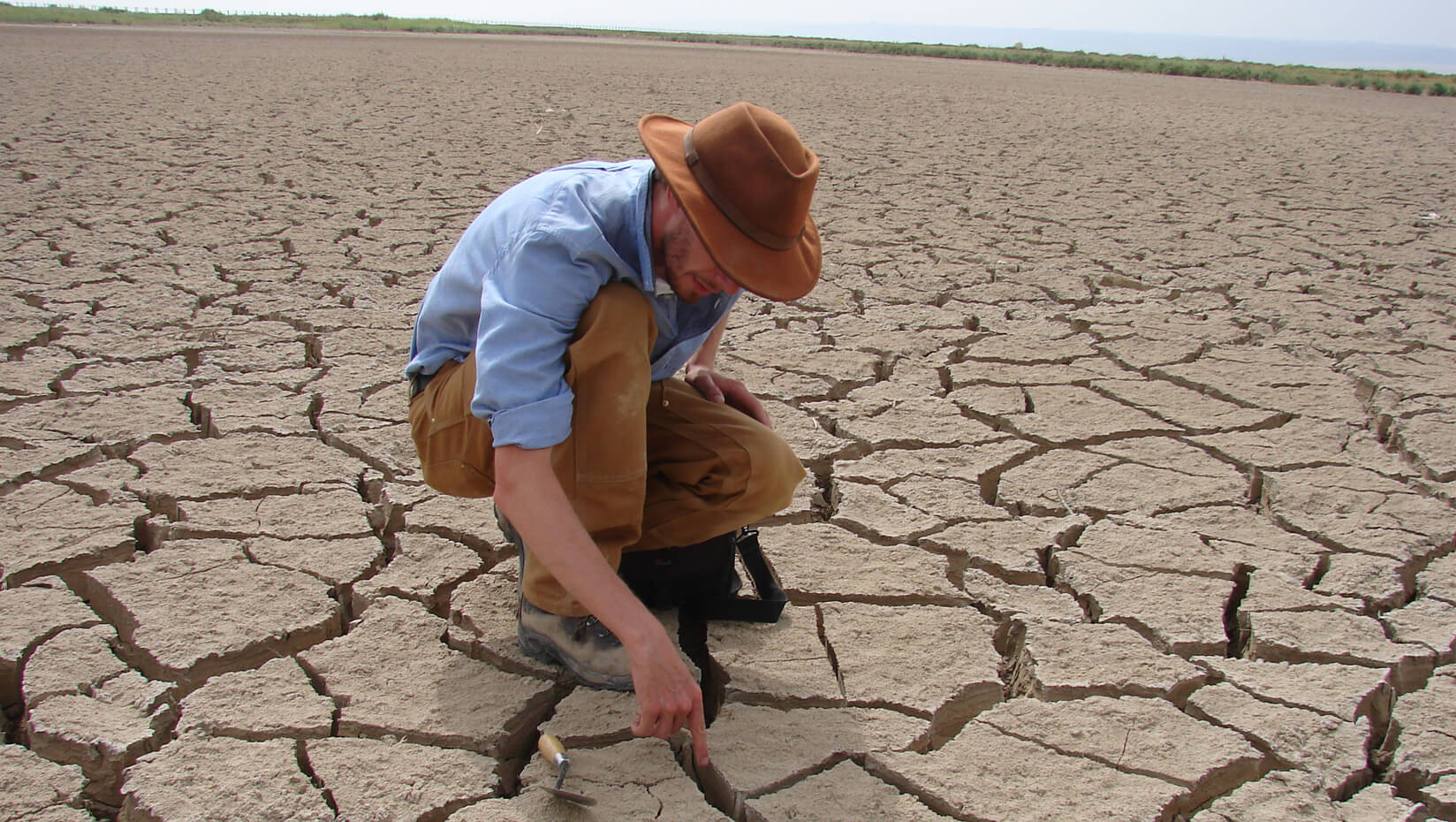 Could the rise of the Mongol Empire, the greatest land empire ever on Earth, have been linked to climate change? Aaron Putnam thinks so. In 2010 and 2011, Putnam, previously at Columbia University and now an assistant professor in the School of Earth and Climate Sciences and the Climate Change Institute at the University of […] 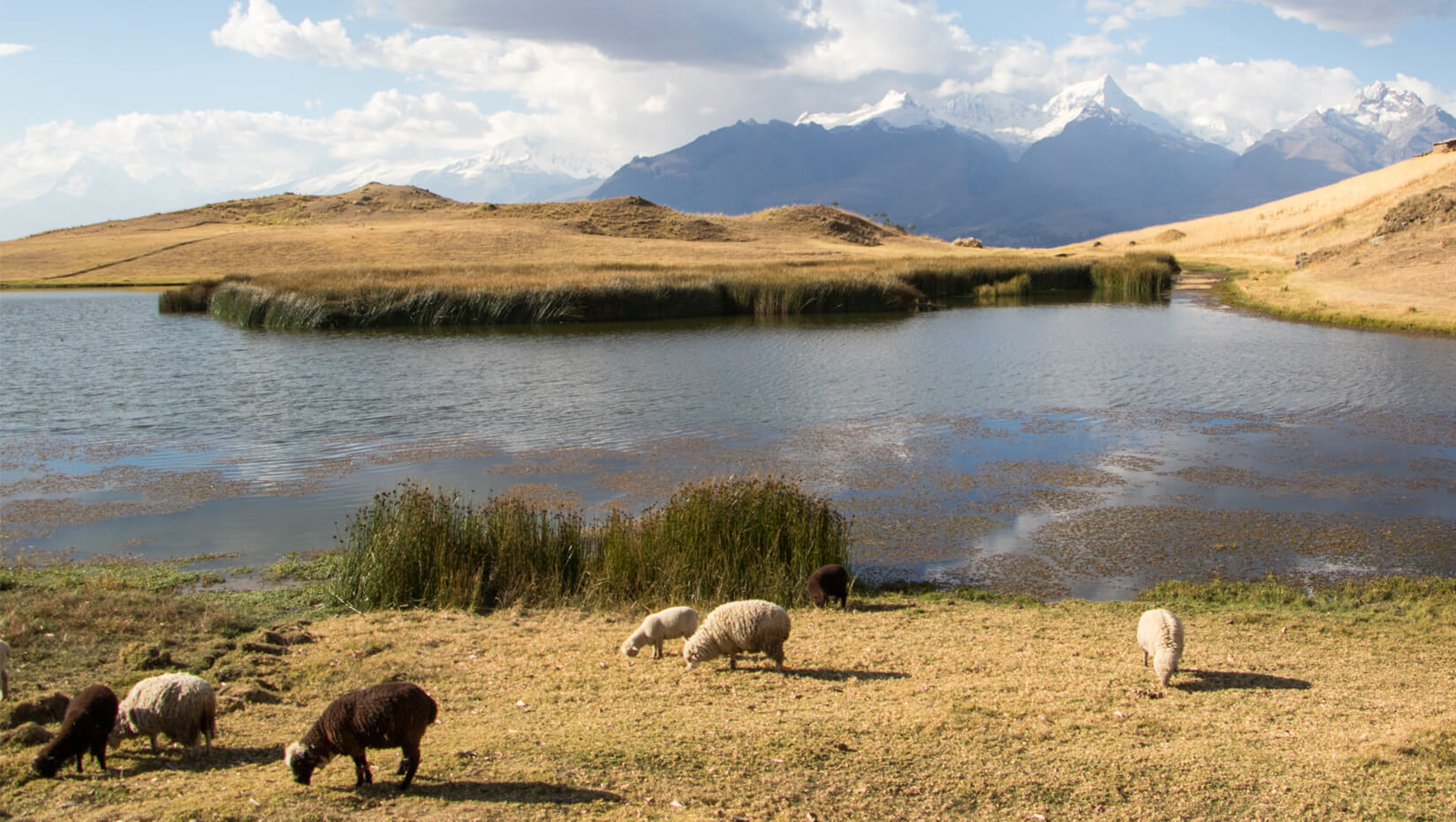 In the context of modern anthropogenic climate change, many Peruvian societies are experiencing the brunt of abrupt climate change impacts. The Peruvian Andes are home to 70 percent of the world’s tropical glaciers, which provide surrounding communities with water for drinking, agriculture and pastoralism, energy production and tourism. Recent studies indicate that glacier coverage in […] 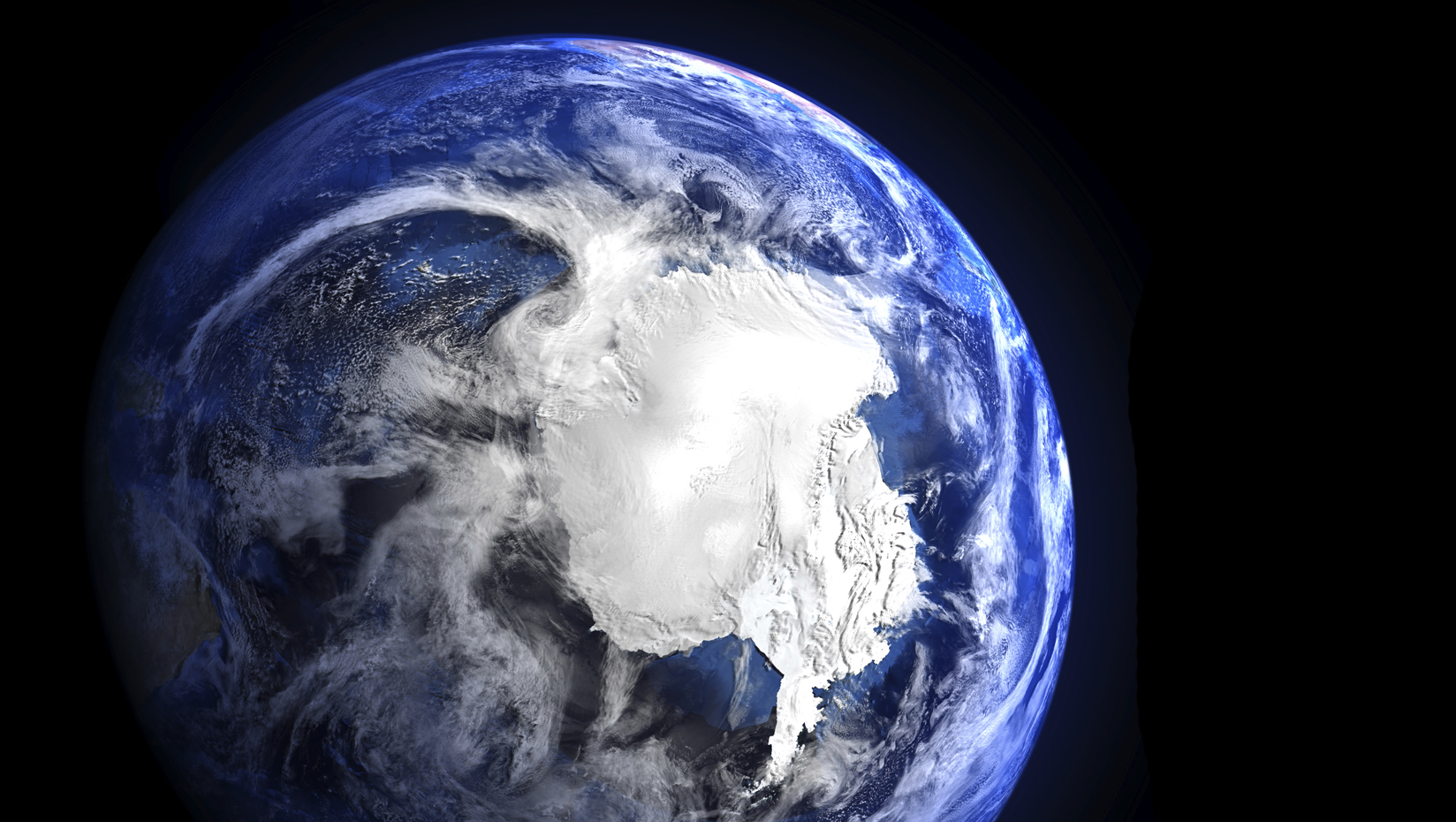 University of Maine geologist Gordon Bromley will study how Earth’s largest ice sheet has responded during past times of global warming to learn about how it may respond in the future to human-caused climate change.