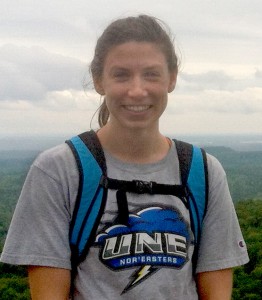 Kaitlyn O’Donnell is a master’s degree student in entomology who is investigating the recent outbreak of the invasive winter moth, which has been causing severe defoliation of native tree species in southern coastal Maine. Kaitlyn’s advisor says that she is a bright and dedicated student and has designed an effective study and carried it out under difficult field conditions. After graduation, Kaitlyn hopes to continue doing research in entomology in a state or university lab. She is interested in forest and agricultural entomology as well as medical entomology. (Advisor: Eleanor Groden) 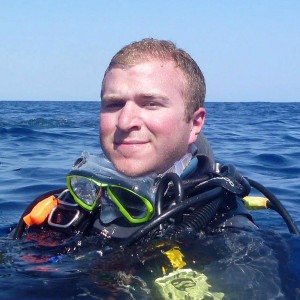 Noah Oppenheim is a master’s student pursuing a dual degree in marine science and marine policy. Working on Maine’s economically and culturally important lobster fishery, Noah has been evaluating the use of the American Lobster Settlement Index for a recruitment forecasting model. His advisor notes that from his very first semester, Noah hit the ground running and hasn’t stopped; in addition to his classes and research, Noah has found many opportunities to serve the local community. After receiving his master’s degree, Noah plans to pursue a career working at the intersection of fisheries science, management, and industry. (Advisor: Richard Wahle) 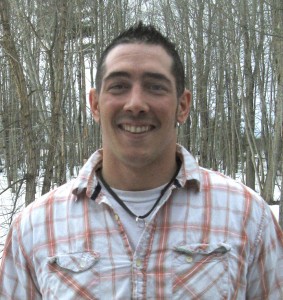 Daniel Stich is a Ph.D. degree candidate in wildlife ecology. His research assesses the migration and survival of Atlantic salmon juveniles, work of both regional and national importance. Calling his research accomplishments “exceptionally impressive,” his advisors note that “many high-level state and federal decisions are being carried out using Dan’s work as guidance.” Dan plans to combine his interest in helping students to learn about ecological modeling with his fascination with the issues affecting imperiled fish populations through a faculty position at a university. (Advisor: Joseph Zydlewski)

David Carter is a master’s degree student in the School of Forest Resources. His research involves the monitoring and analysis of a long-term silviculture study of ecologically based forestry, focusing on the survival and growth of reserve trees left in the harvested gaps. In addition to his research, David has maintained a 4.0 GPA and been heavily involved in service to his school, the university, and the local community. His advisor states “in the 30 years I’ve been on the faculty, I would rank Dave Carter among the top all-round MS students I have advised.” (Advisor: Robert Seymour) 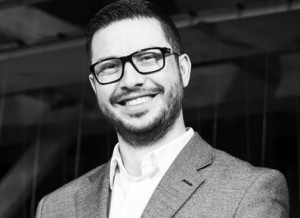 Nadir Yildirim, a Ph.D. candidate the School of Forest Resources, has been extremely productive with his research program on nanocellulose foams. In addition to his regular classes, Nadir has also completed UMaine’s graduate certificate in Innovation Engineering and has started Revolution Research, a company that will produce eco-friendly thermal insulation foam board. Nadir as been lead author or coauthor on several peer-reviewed publications and has received awards for his professional presentations. Impressed by Nadir’s inquisitive nature, productivity, and professional attitude, his advisor states, “I have no doubt that he will be successful.” (Advisor: Stephen Shaler)

Skylar Bayer is a Ph.D. student in marine sciences, who sees public service to be an important part of being a productive member of the science community. Her research focuses on Maine’s scallop fishery, and she plays an active role in the network of scallop fishery stakeholders. Skylar has also been a dedicated teaching assistant for several undergraduate courses and shows a real passion for engaging students in science. Skylar is also an active user of social media to increase her outreach, with her blog “Strictlyfishwrap,” a Twitter account, and participating in NPR’s Story Collider. (Advisor: Richard Wahle)

Jean A. and David A. Webb Professional Master’s Award—Jessica LeBlanc 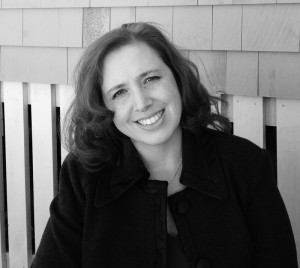 Jessica LeBlanc is a master’s degree student in the School of Social Work. Jessica is not only a full-time graduate student, but is also a mother and a community volunteer who works full time for a nonprofit organization. In addition to all this, Jessica has maintained a 4.0 GPA . Jessica’s professors deem her an extraordinary student all around, and her employers recognize her as a dedicated and professional employee who has an excellent reputation among clients, peers, school districts and mental health agencies (Advisor: Sandra Butler) 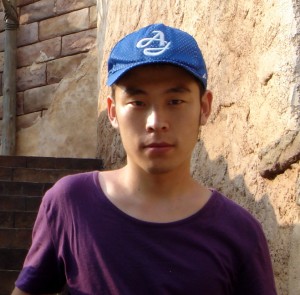 Jie Cao is a Ph.D. student in marine sciences who is working to develop new methods for assessing marine fisheries resources, work that is essential in ensuring the sustainable use of marine fisheries resources. Jie has worked closely with state and federal fisheries scientists, and the approach he has developed has been used in the assessment of northern shrimp population, an important commercial fishery in the Gulf of Maine As a graduate student, Jie has published 6 papers in some of the top fisheries journals and has maintained a nearly perfect GPA. (Advisor: Yong Chen)